A Life of Giving, A Legacy of Generosity 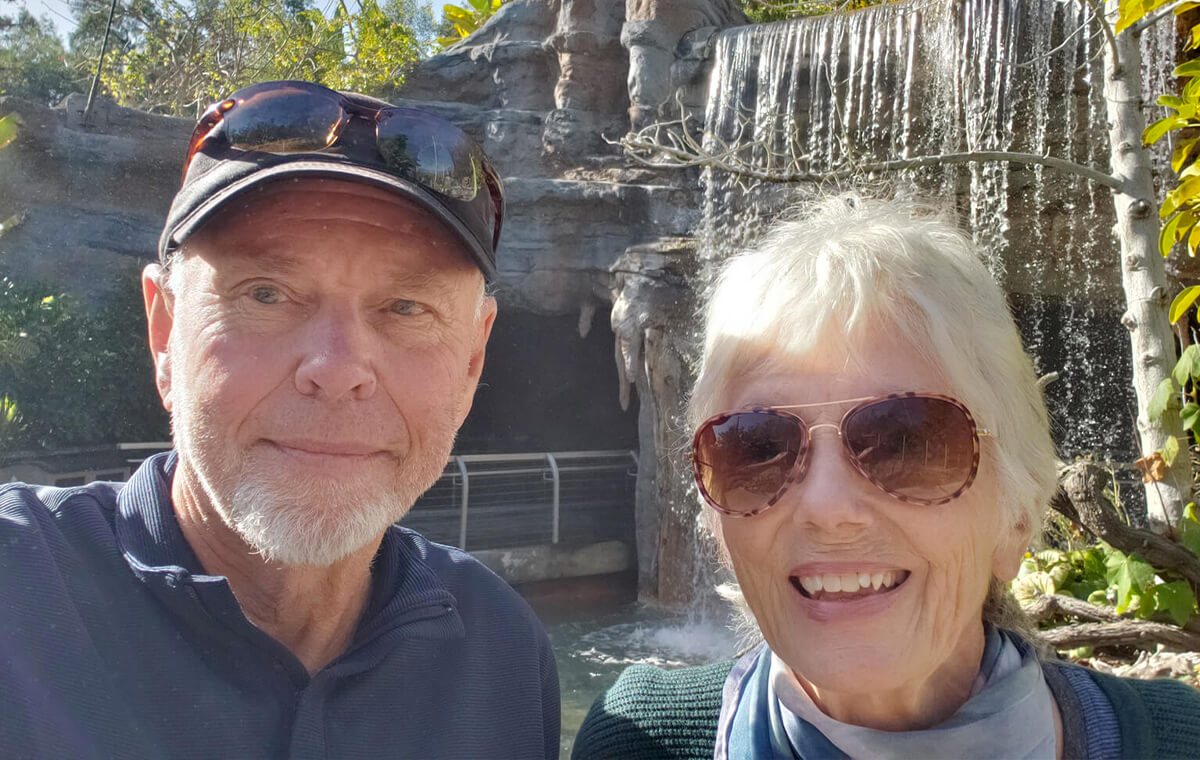 When you focus on the good things in life, that spirit of thankfulness and compassion lives on from generation to generation. This is the legacy of John D’Arcy, and his daughter and son-in-law, Nan and Tom Gunderson.

Through a donation of stock valued at $100,000 from her father, Nan and her husband, Tom, decided to donate the funds to Rogue Retreat through the creation of the Gunderson Legacy Giving Society.

The Gunderson Family Legacy Giving Society is established in honor of the life of John D’Arcy and his wish that his children be generous with charities.

“My dad lived a long and good life — he lived to be 103!” said Nan. “My father was also a grateful and generous person.”

A family history of philanthropy
John was born in 1916 and raised in St. Louis, Missouri. He earned a degree from the University of Michigan, and after an interview at the Quaker Oats Company, the rest was history. Nan’s father worked at the company for 40 years, starting from cleaning box cars, to eventually becoming the Vice President of Production.

“My dad was a very charitable person. He always supported local businesses, and he was a strong Christian. He helped found the Trinity School of Episcopal Ministry, which was one of his greatest joys,” said Nan.

Nan also recalls her father’s love of sports, including tennis, swimming, and golf. But no matter what turns life took, Nan said her father “was always humble.”

Due to his time at the Quaker Oats Company, John received a generous amount of stock, which he gifted to his children. Nan and Tom, who both had careers in social services, follow in John’s philanthropic footsteps. They have given to many causes — including national organizations like The United Way, and local ones such as Rogue Retreat.

“We are so impressed with Rogue Retreat and the work they do,” said Tom.

Nan and Tom’s devotion to helping others is a living embodiment of her father’s beliefs, and everything her parents stood for.

“My father gave me a good education and faith, and my mother showed me the importance of hospitality,” said Nan. “My father taught his children to be generous. That was his model and how he lived, and what we continue to do.”

The Gunderson Family Legacy Giving Society is made up of donors who have created a legacy of generosity by including Rogue Retreat in their will.

To become a part of the Gunderson Family Legacy Giving Society, call us at (541) 499-0880 and ask for the development department. 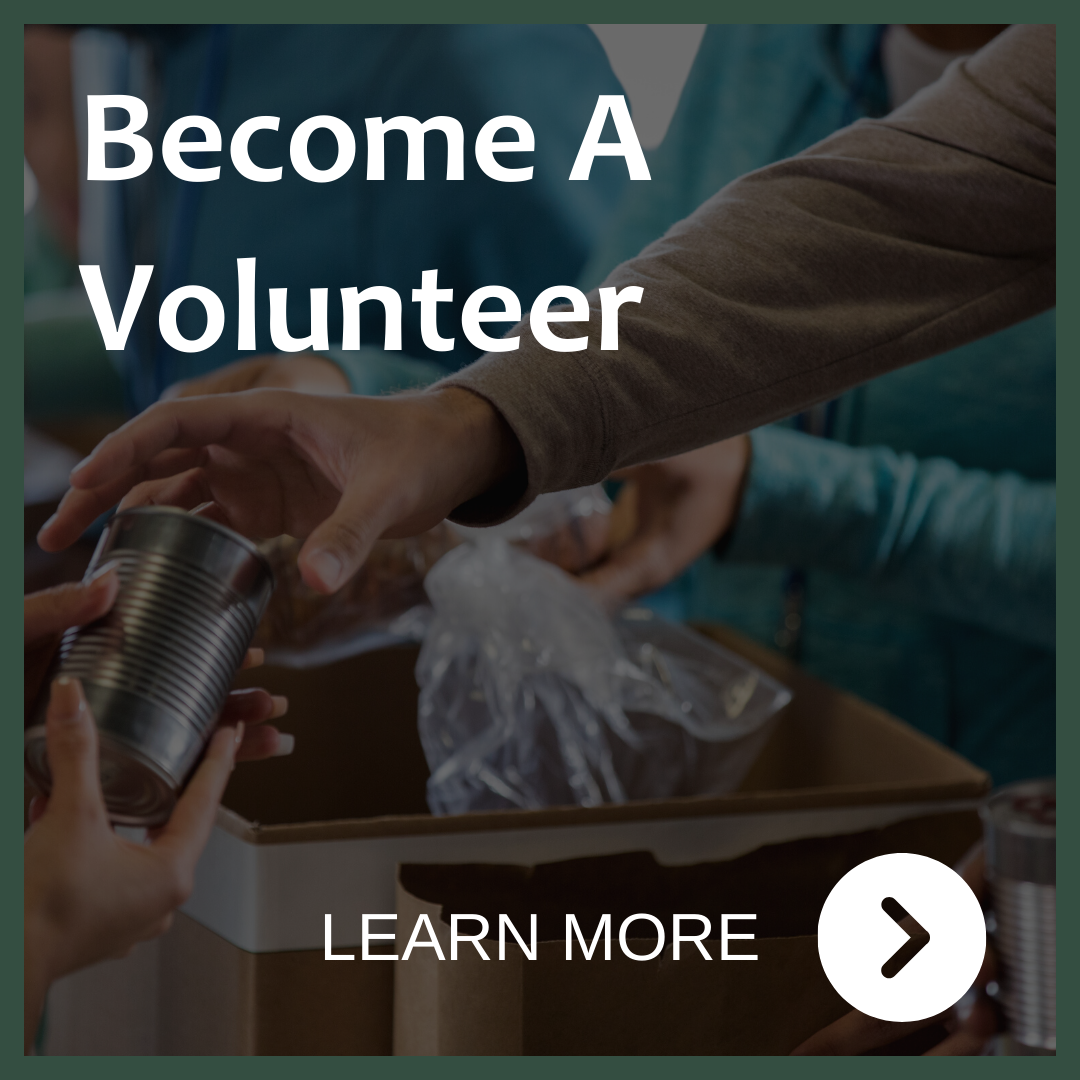 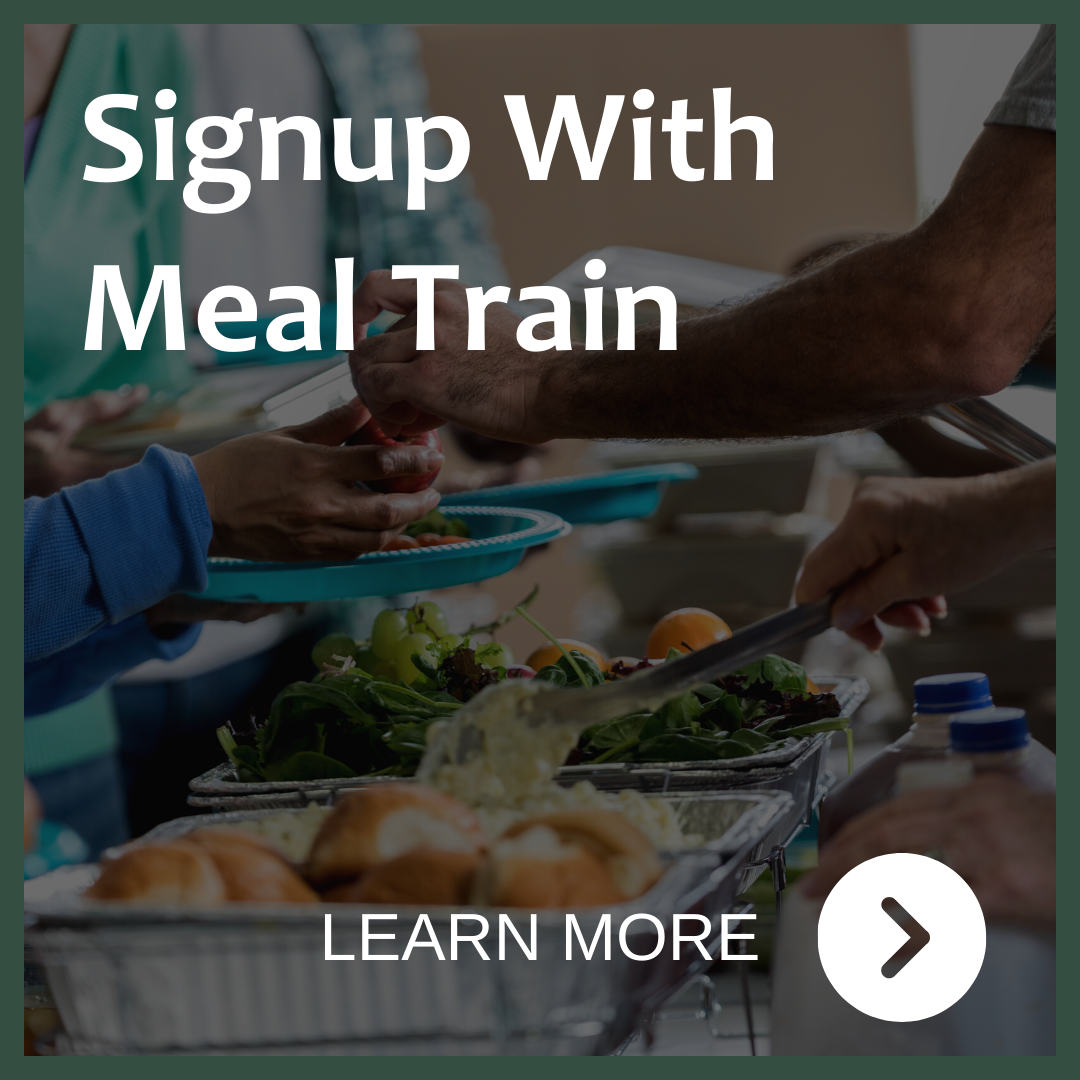 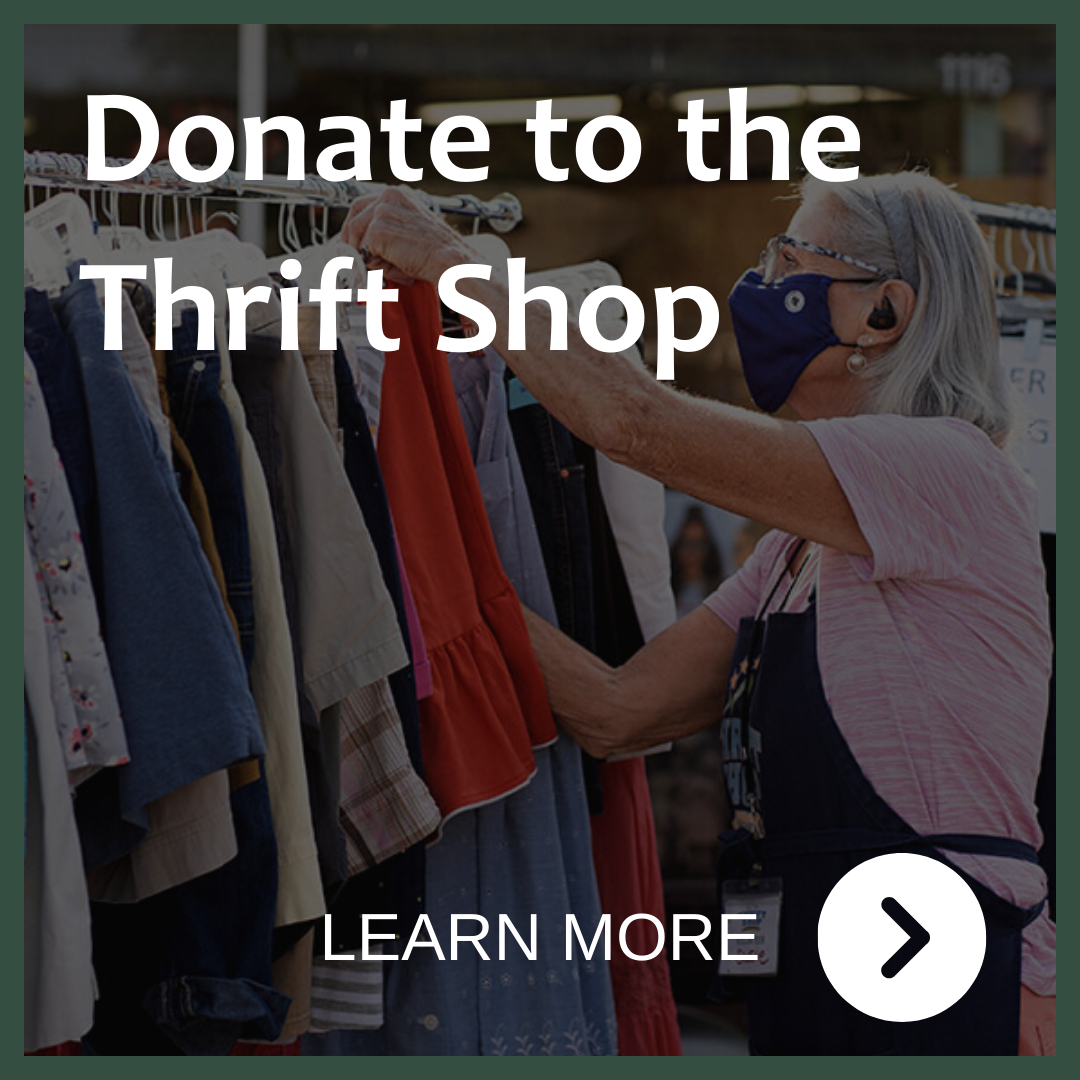 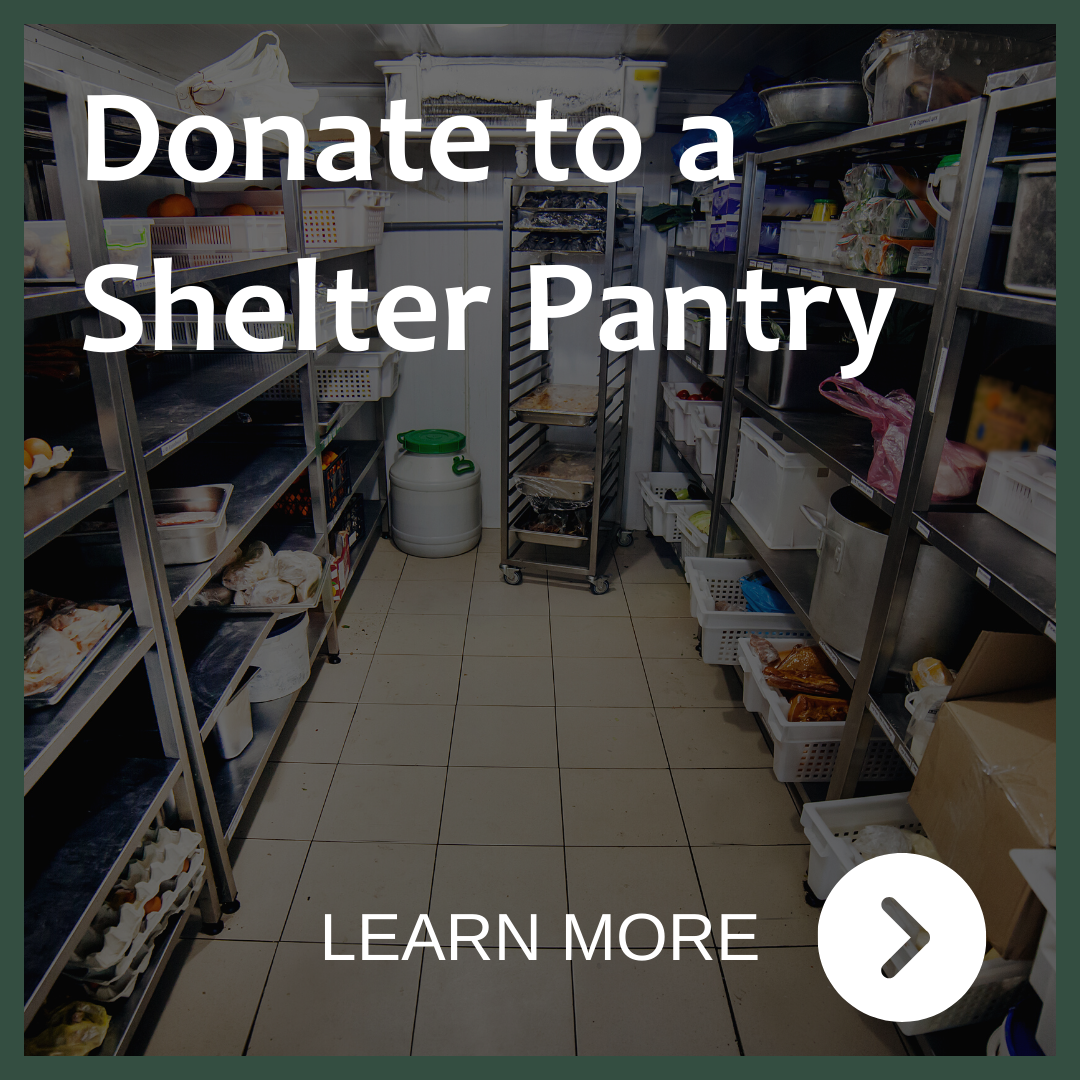 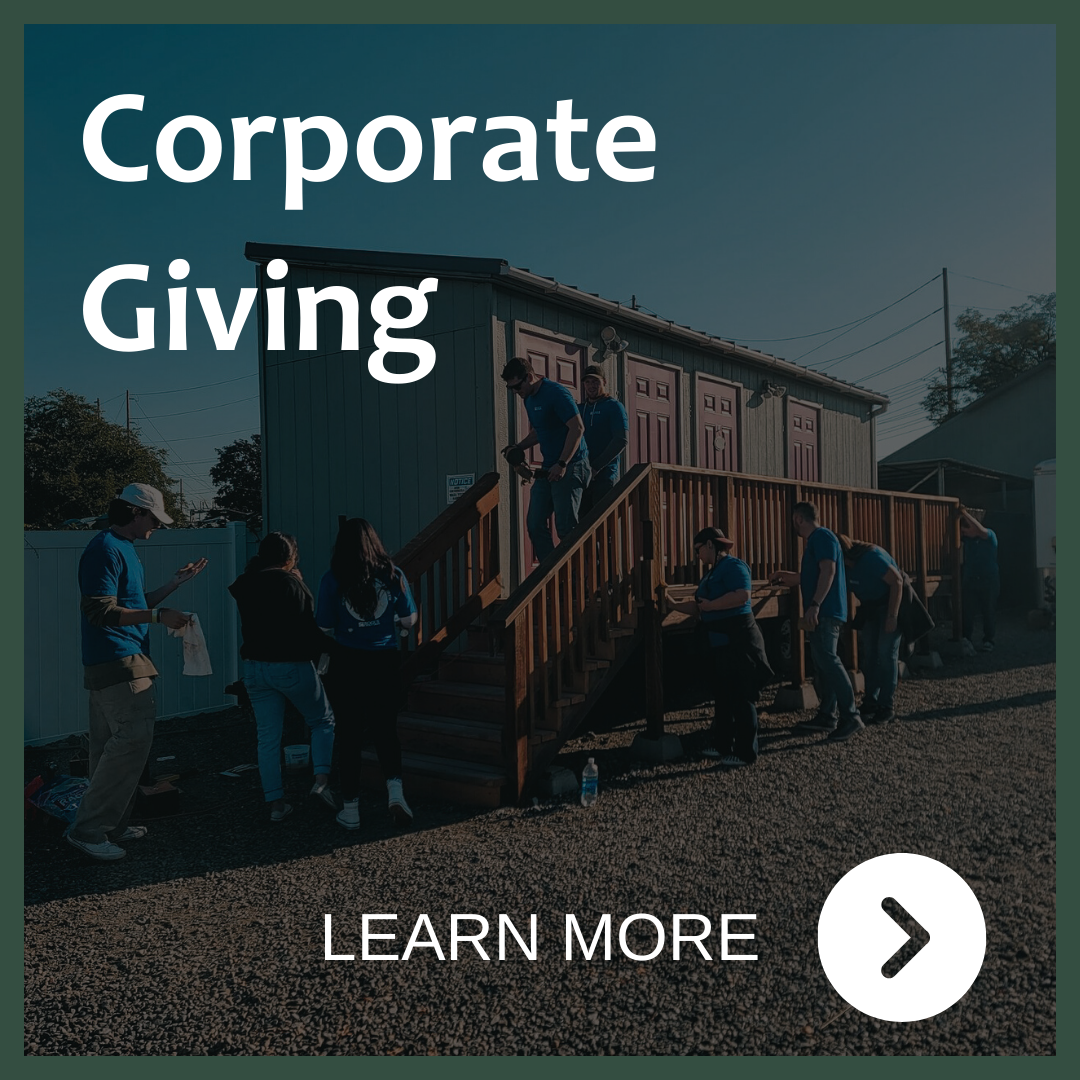 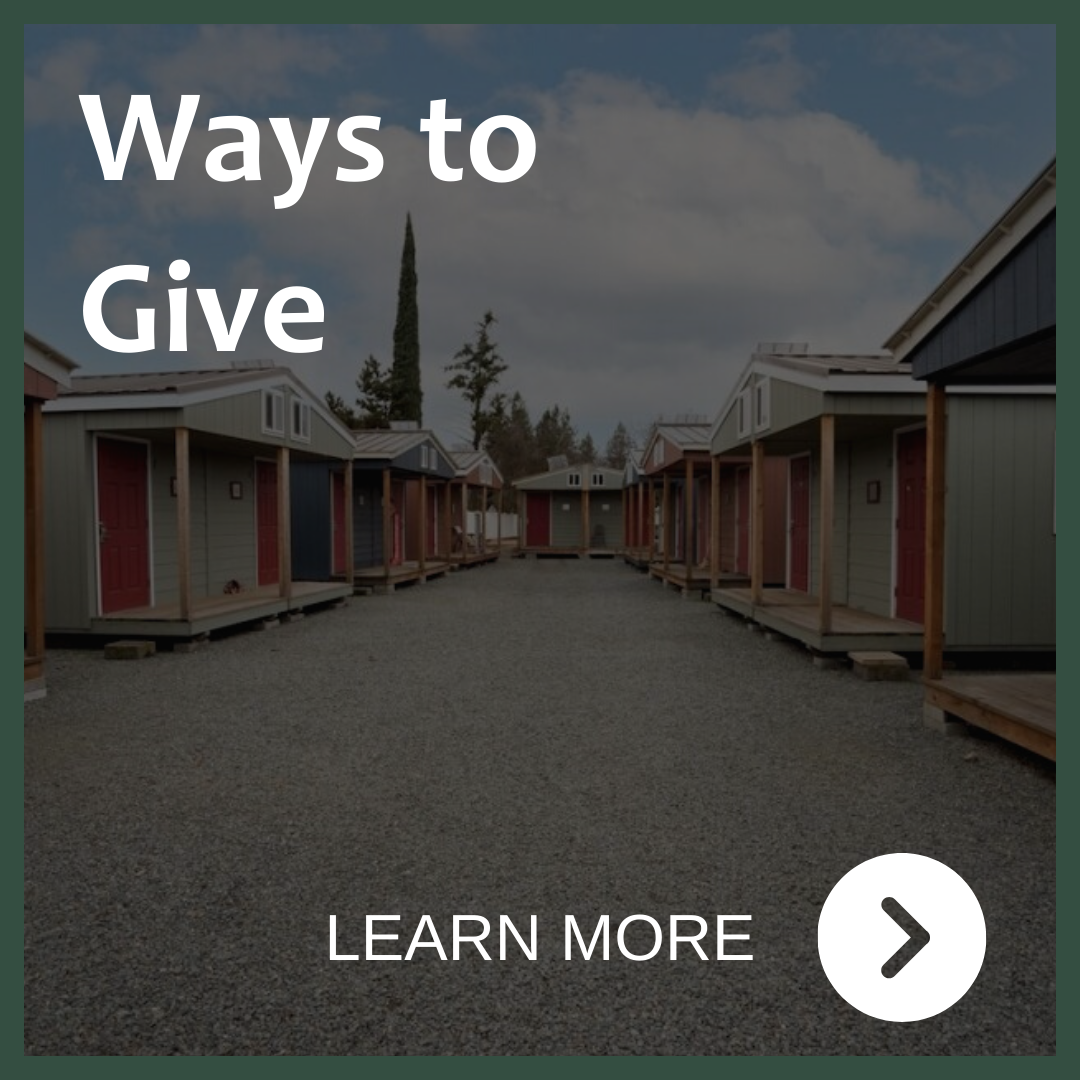