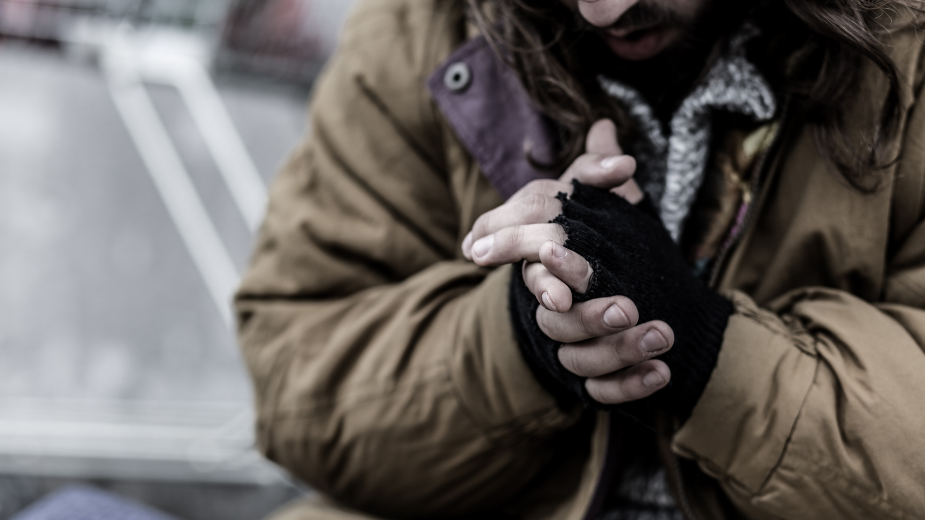 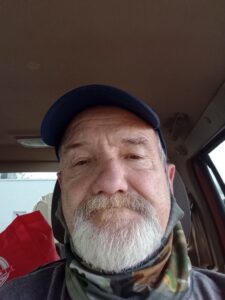 The reasons why someone becomes homeless are varied. For Leonard Adams, it was a series of events which began several years ago.
Initially, Leonard was staying at the Medford Gospel Mission and then moved in with his family. As shared expenses increased, Leonard was faced with the decision to move out, which he did.
“At that point I lived in motels for a while, but it started getting too expensive,” said Leonard.
After tiring of the motel scene, he lived on the street for about a month. But he didn’t like sleeping on the street, and only stayed there because he wanted to help a homeless woman he had met.
“She was a mentally challenged older woman, and she didn’t know how to take care of herself, so people took advantage of her,” he explained.
Leonard stayed with her and offered what protection he could, but he knew at some point he had to leave and take care of himself. At that time, he walked over to Rogue Retreat’s main office.
“I was tired of everything,” he said. “At the office I met Justin, Beth, and Cathy. Then Justin gave me a ride to the Urban Campground to get me off the streets.”
Then one day, Leonard noticed a Pallet Shelter was empty and asked how long it would be before he could get into one. He was floored when the staff said the pallet house was for him.
“I almost started crying. It made me even more motivated and committed to my work,” he said.
After staying in the Pallet Shelter, Leonard soon moved into Hope Village, which he said is another tremendous program.
“I had a great case manager at Hope Village, and I also jumped into helping with chores. I started going to church and feeling a lot better.”
Leonard’s life continued on an upward trajectory while at Hope Village. He also purchased a vehicle and started searching for a permanent place to live.
Now, he lives across the street from Rogue Retreat in a nice one bedroom house in a quiet, safe neighborhood.
“Because of Rogue Retreat, and by the grace of God, is why I am where I am today.”