Created as a partnership between the City of Medford and Rogue Retreat in 2018, Clean Sweep is a collaborative cleanup and job readiness program. Participants from Rogue Retreat programs develop healthy work habits and gain valuable employment experience to restore their lives while keeping our streets and community clean.

Rogue Retreat’s STEP (Supportive Transitional Employment Program) is a back to work employment program for individuals experiencing homelessness. It is designed to overcome employment obstacles by using temporary, paying jobs that combine job readiness training and work experience to increase their self-sufficiency.

How does Clean Sweep work?

Rogue Retreat participants sweep and clean sidewalks, alleys, landscaping, parking lots, and streets around local businesses and throughout our neighborhoods. These are people from our homeless community working hard to get back to a self sufficient life. As trainees, they work closely with a supervisor to determine the skills and resources needed to move toward consistent and stable employment.

You may see crews — in their Rogue Retreat reflective vests — with a trained and experienced supervisor, hitting the streets each workday to cover multiple routes around the Rogue Valley.

“The program helps us to present our properties and the downtown area in a clean and neat condition. This enhances the overall experience of our businesses, employees, and the visitors to our downtown. We are proud to be a part of a solution, one of many Rogue Retreat offers, to help those in hard times to give them dignity, establish self-worth from within and give hope when they may have lost hope.” 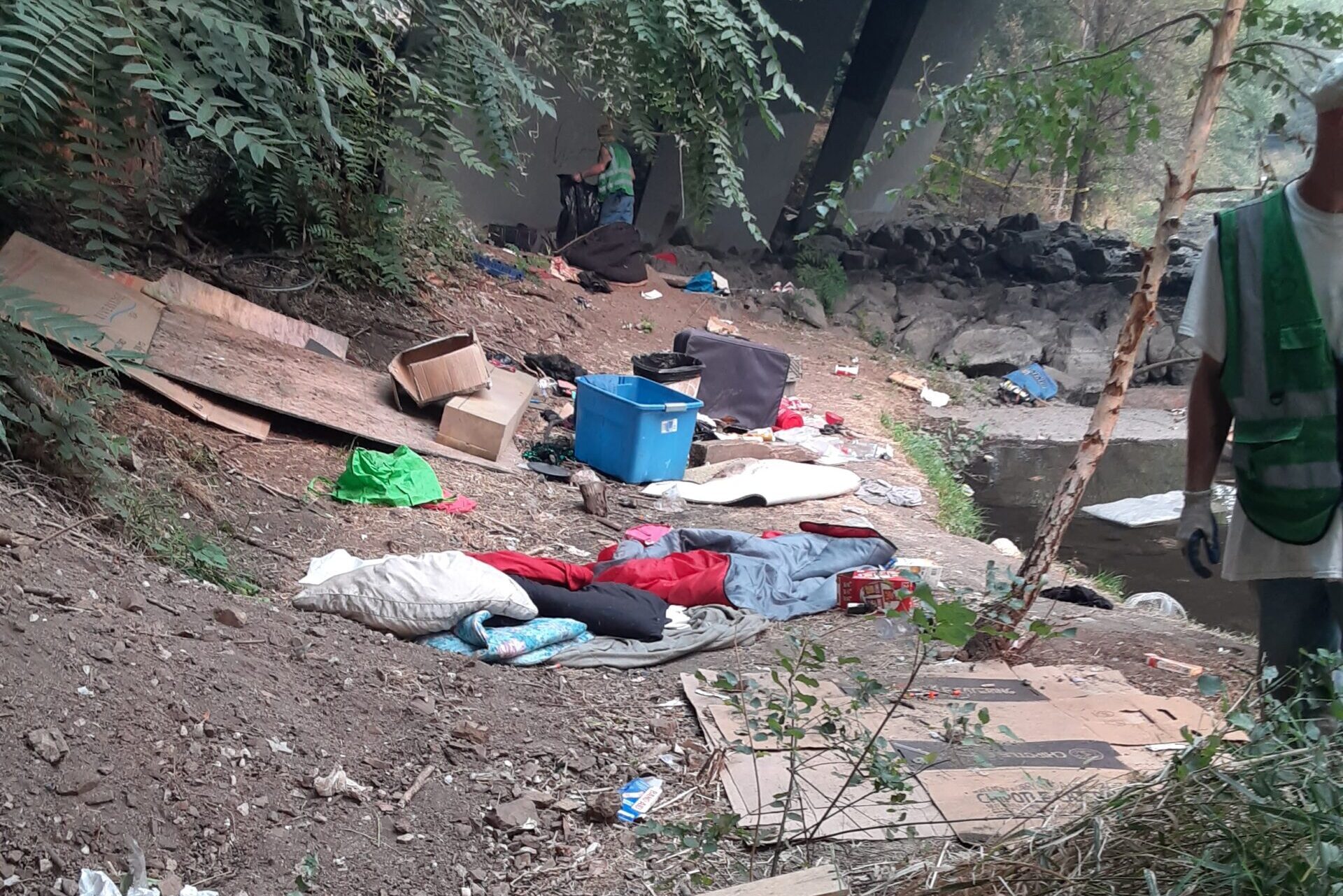 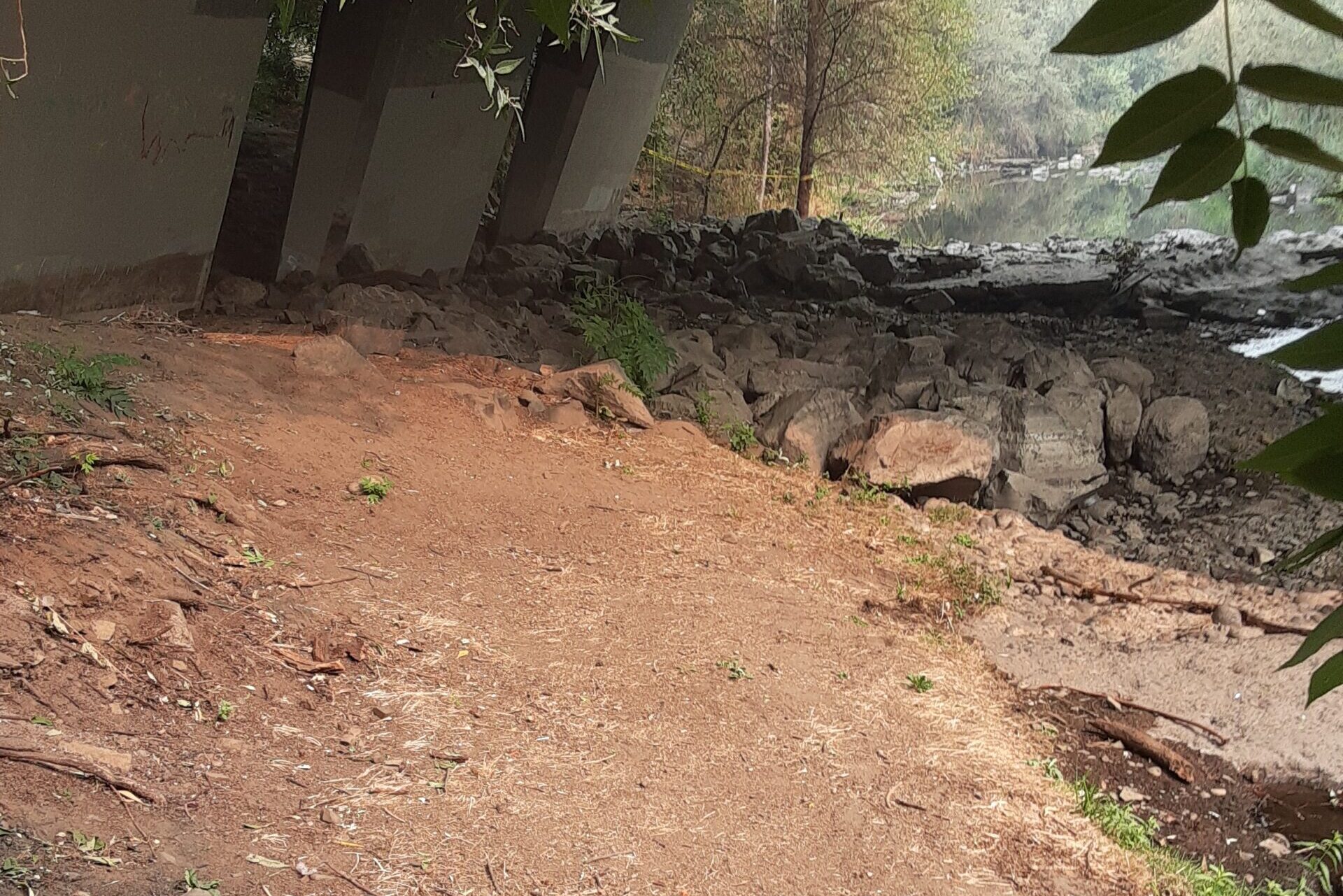 Before and After photos of the Bear Creek Greenway 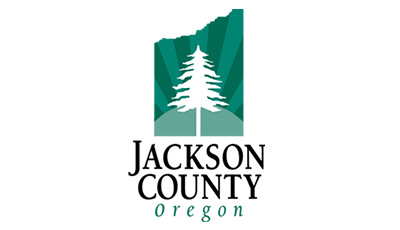 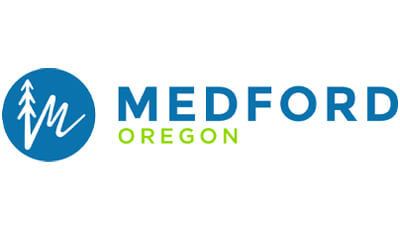 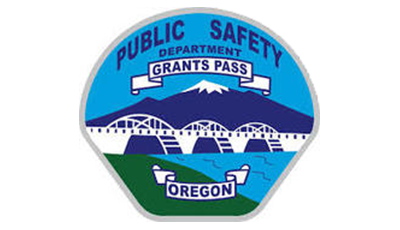 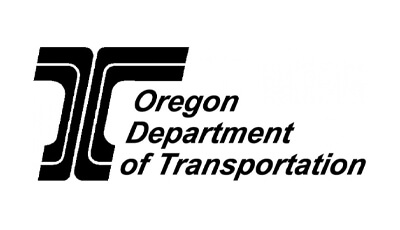 Let our program help clean trash left around your business and neighborhood. This can include leaves, cigarette butts, cups, wrappers, non-biodegradables, cardboard, cobwebs and more. We can arrange to come as often as needed.

You can also ask for a free trial cleanup — there’s no obligation. After your free cleanup, we’ll give you a better idea about your unique cleanup needs and you’ll receive a proposal for regularly scheduled cleanups. 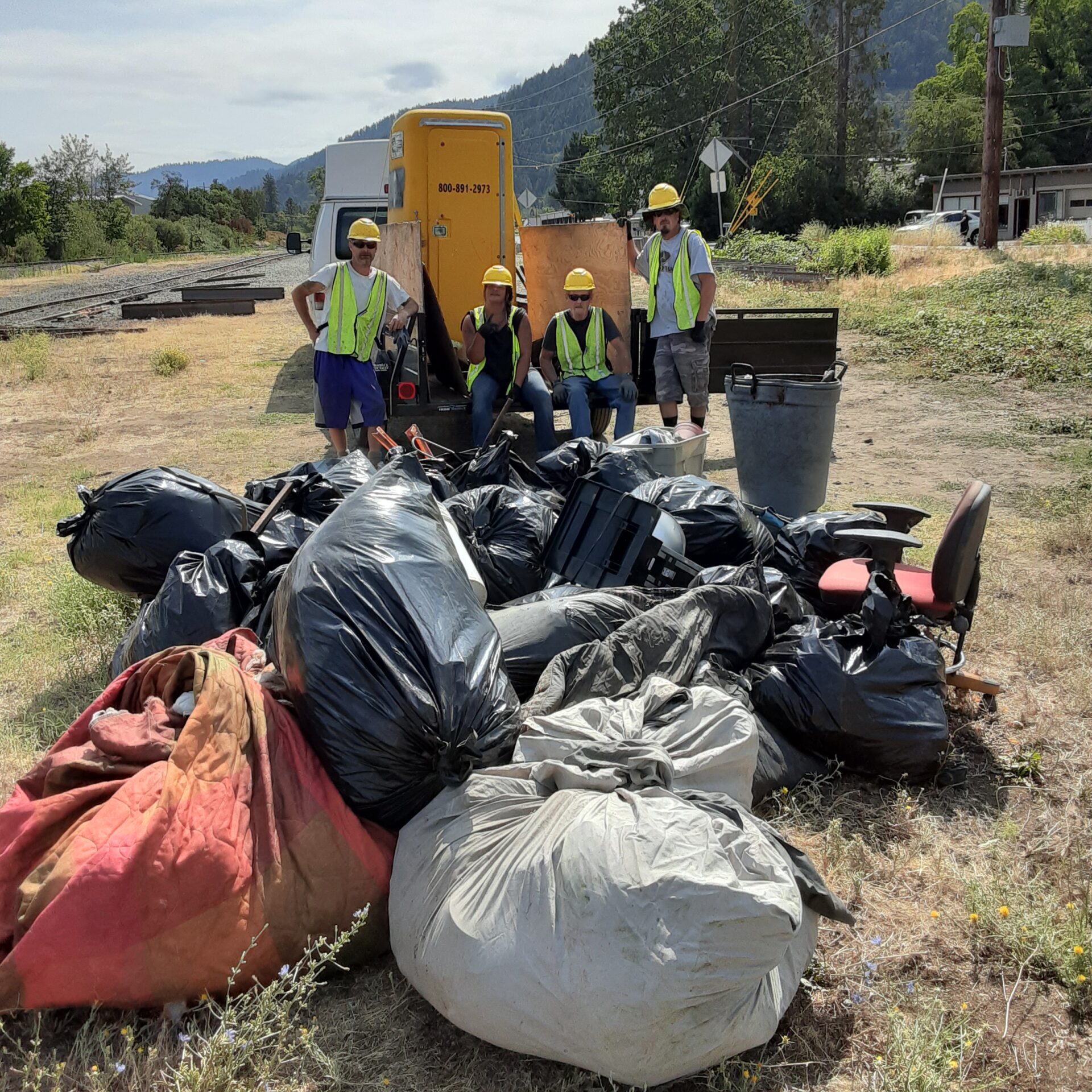 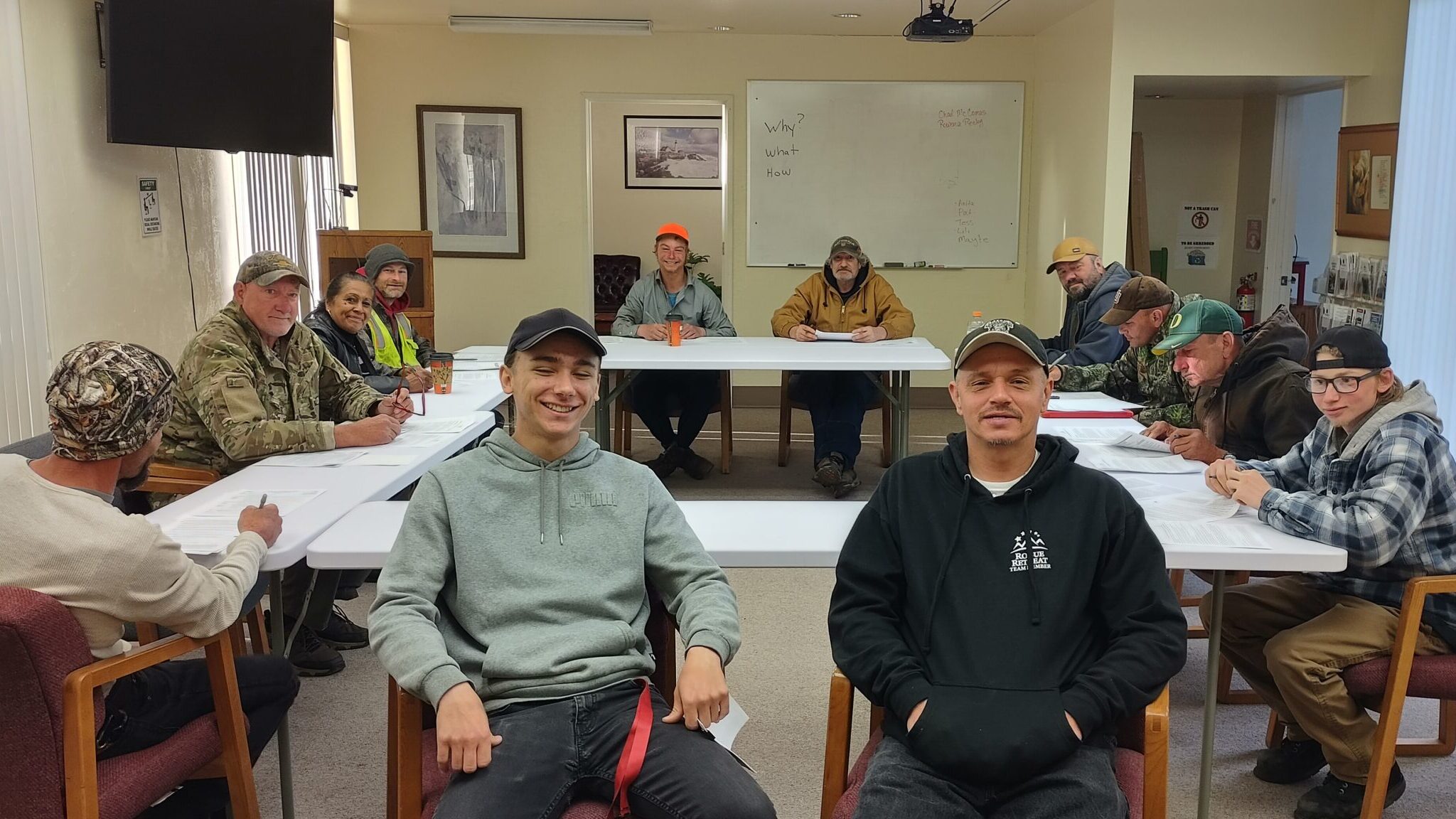 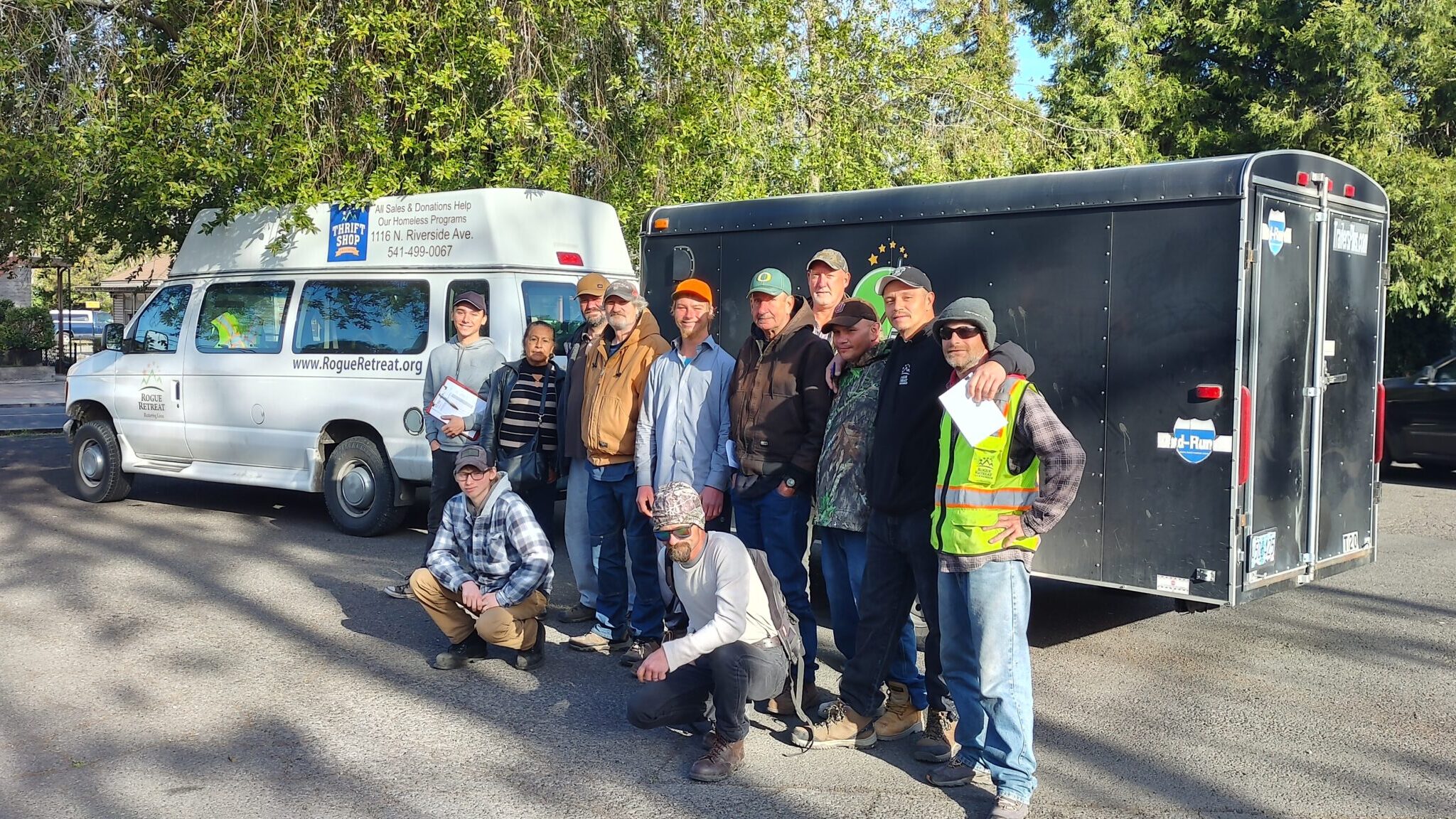 What is Rogue Retreat’s STEP

The phrase “pull yourself up by your bootstraps” came from a late-1800s physics schoolbook that contained the example question “Why can not a man lift himself by pulling up on his bootstraps?” It suggested that something was an impossible task. The phrase eventually changed in meaning, and now when we tell people to “pull themselves up by their bootstraps,” it implies that, with hard work, everyone should be able to stand on their own two feet, without the help or aid of anyone else. One commonly held belief is that homelessness can be solved if people would just get a job. Unfortunately, most people who are trapped in the well of homelessness cannot pull themselves out, without assistance.

STEP assists participants who are facing barriers like lack of positive work history, lack of training, and lack of self-confidence or direction. It is a map and pathway to employment.

Core program elements of STEP include the following:

The best way to learn hard and soft skills valued by employers is through real work experience. STEP participants learn the daily patterns, tasks, and relationships of a real job, and have an opportunity to learn and practice successful workplace behaviors.
Participants earn income, acquire a work history and reference, and gain access to benefits such as Unemployment Insurance, Social Security, and the Earned Income Tax Credit (EITC).

Ready to partner with Clean Sweep?